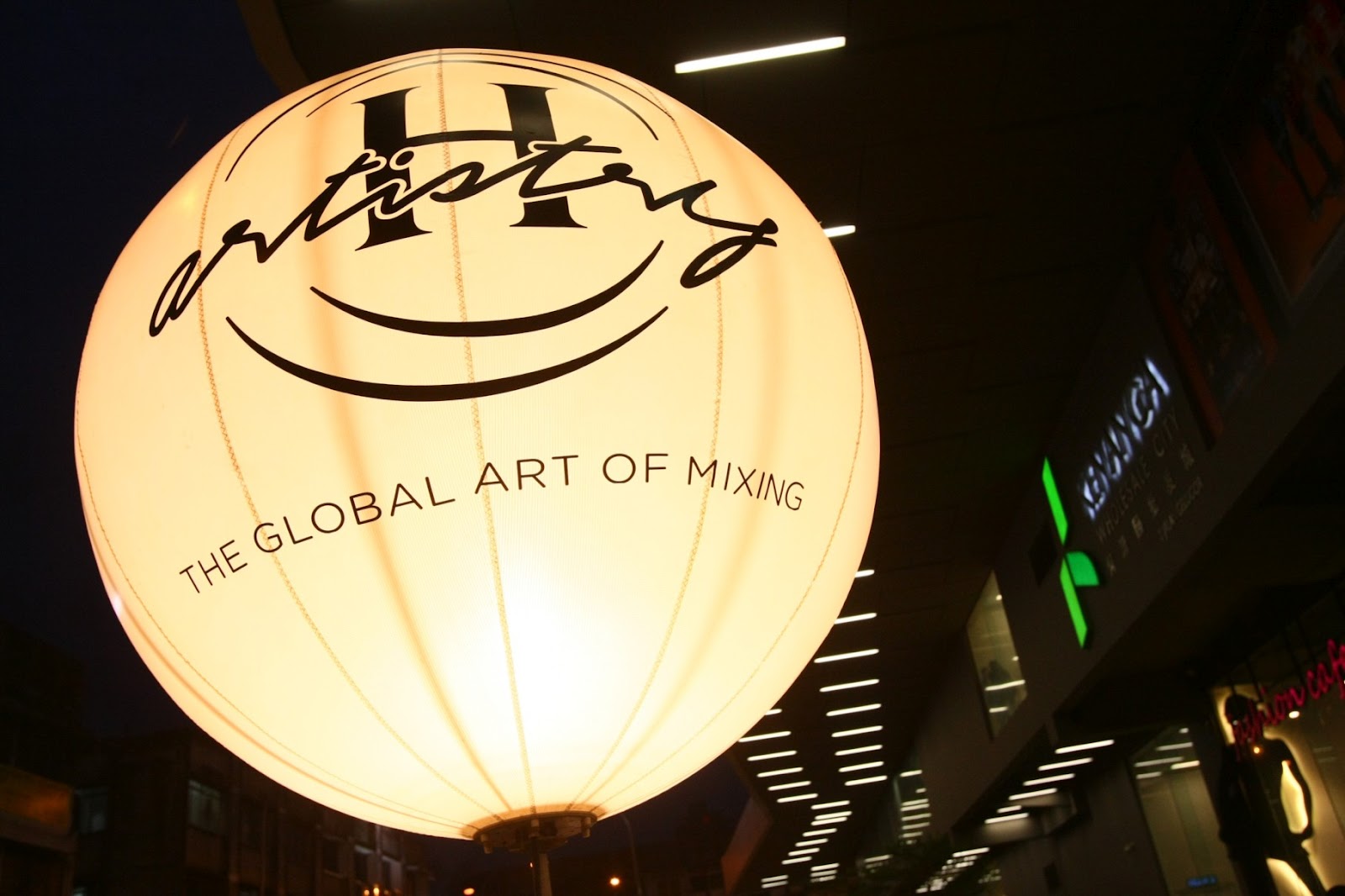 So, I had tons of fun at Hennessy Artistry at KWC two Saturdays ago.

Held on the 8th of September, Hennessy Artistry has set the benchmark for the finale of 2012’s Global Art of Mixing Trilogy by pulling off yet another unmatched party experience for KL party-goers.

I really liked the venue of the party this round. There was ample party space and it definitely fitted the thousands that came to party rock that night! 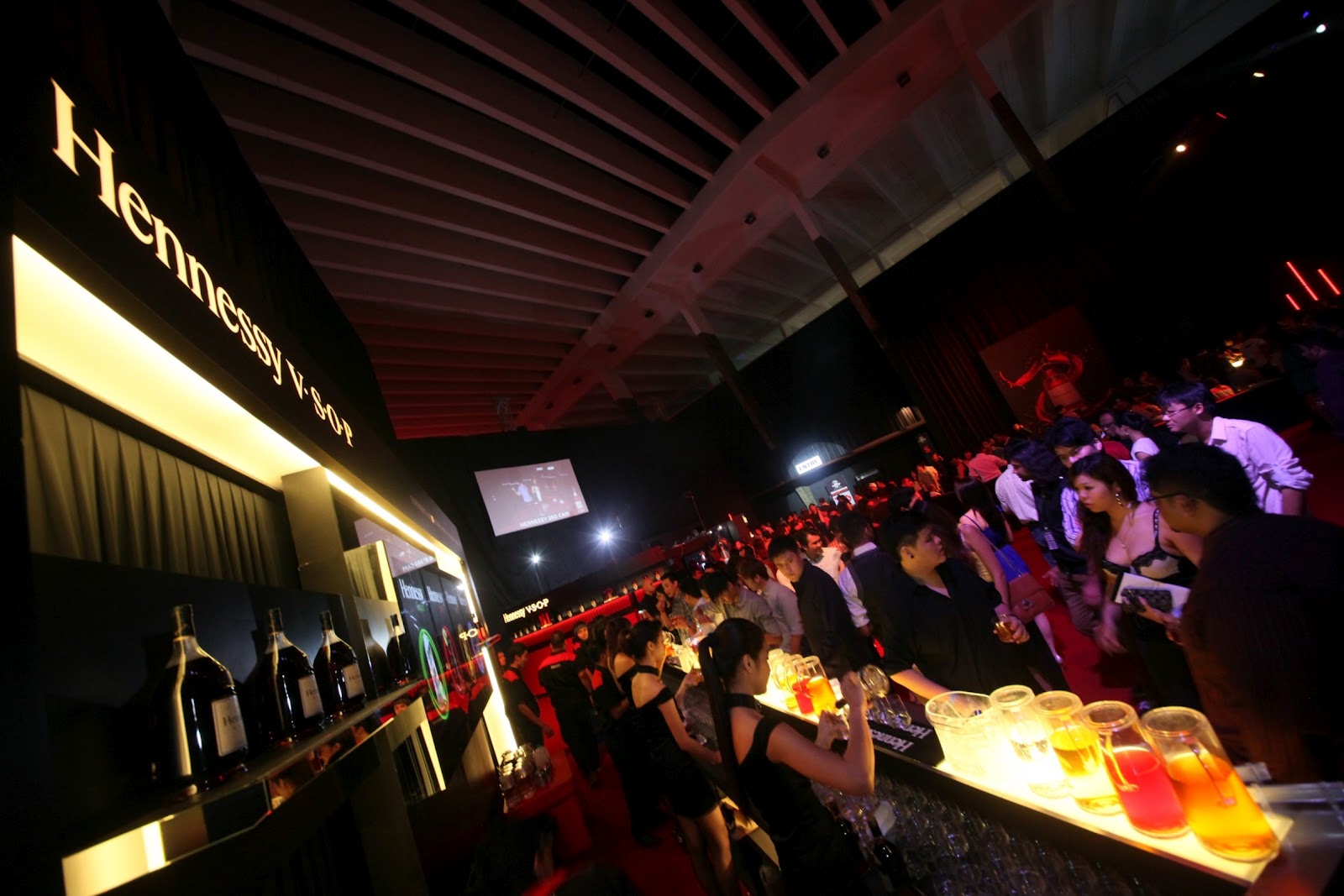 The Hennessy Mixing Zone definitely stood out as a true highlight in the black and red-hued venue, where party-goers are treated with signature Hennessy V.S.O.P. long drinks : Hennessy Apple, Hennessy Ginger, Hennessy Soda and Hennessy Berry. 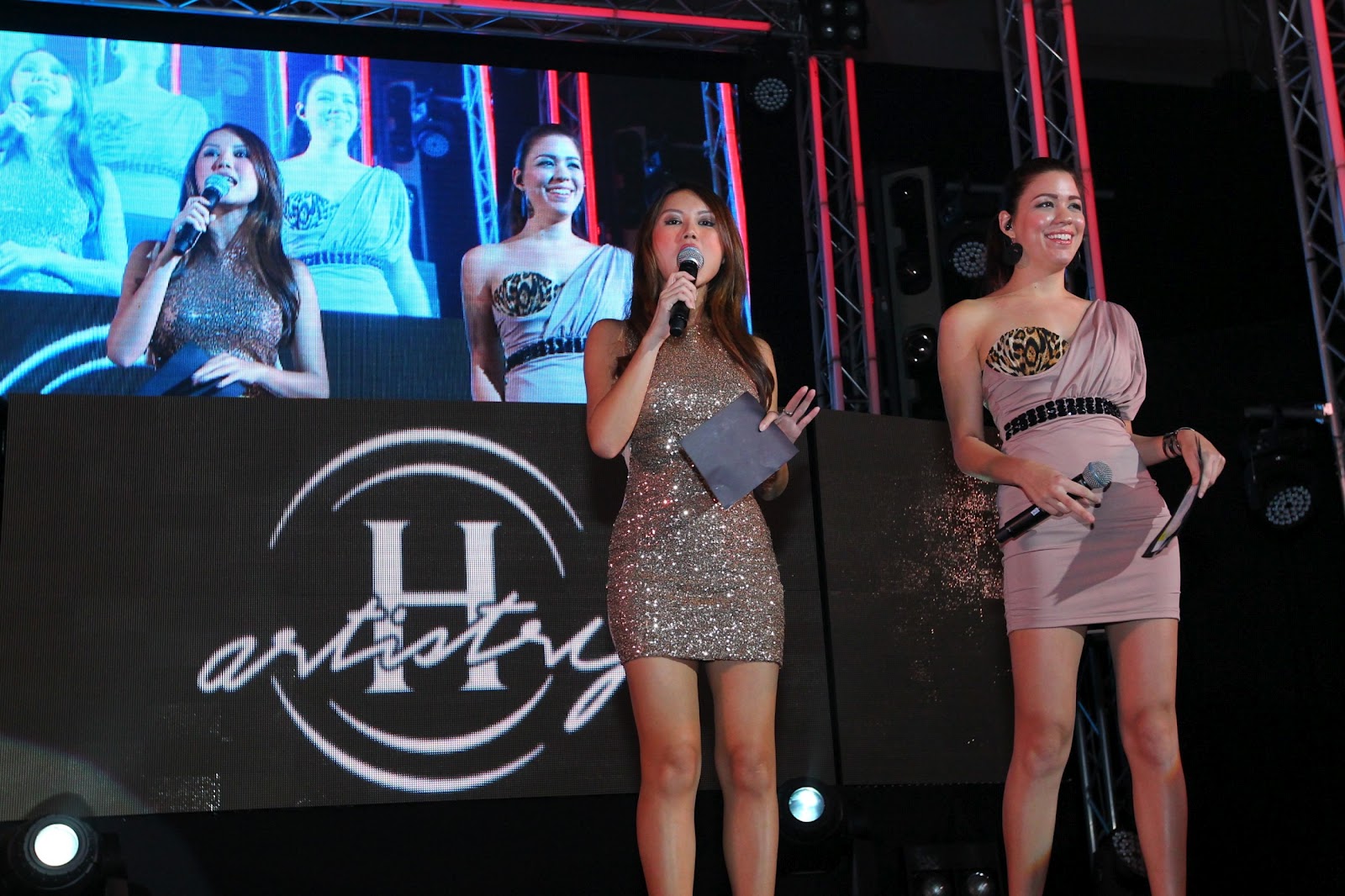 At 10.30pm, everyone's attention were captured by the sexy emcees of the night, Julie Woon and Nadia Heng, as the lights dimmed, next up on the decks were Mr. Nasty and GuruGuru. 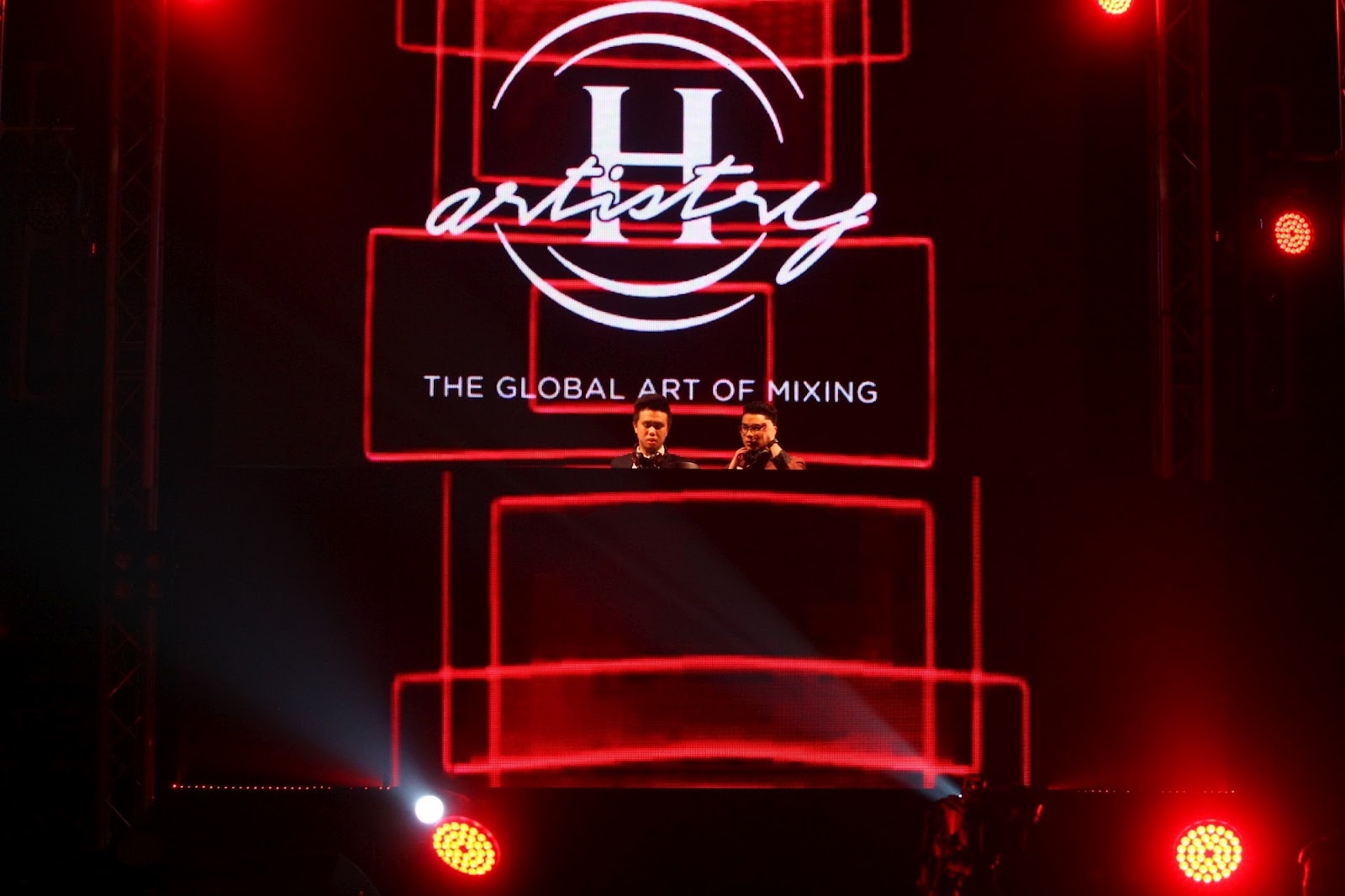 As party goers started pouring into the main party arena, energy levels began to surge in sync to the infectious beats channelled by electro and big room masterminds B.A.T.E. (Brains and the Eye). 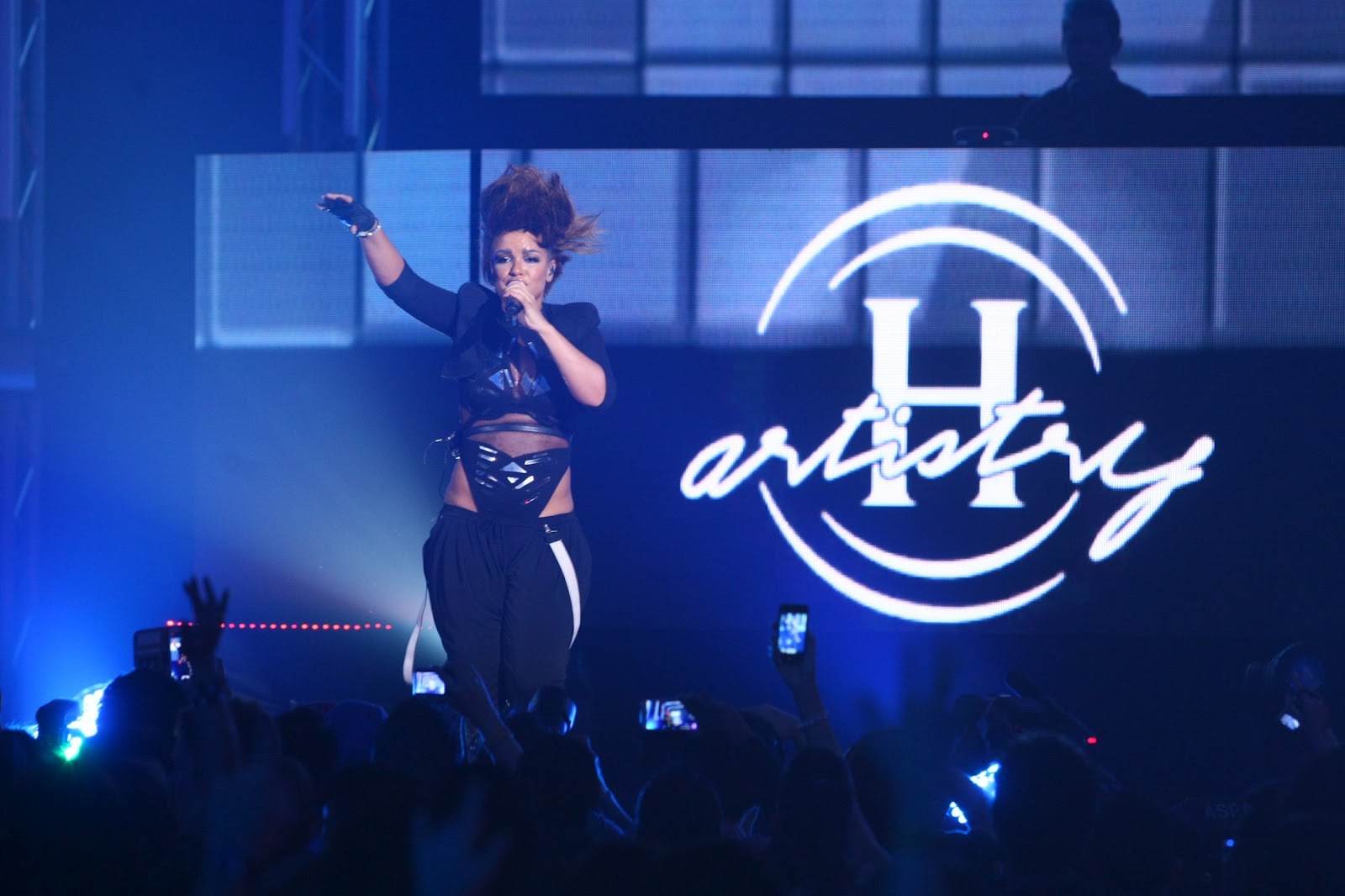 Eva Simons' presence commanded the entire party zone as soon as she appeared on stage, blasting her vocals and debuting extremely danceable tracks, working the crowd to a crescendo. She also effortlessly made the crowd go even wilder with her renowned dance anthem, Take Over Control. It was awesome.
She was also so much taller than I expected her to be. Hehe. 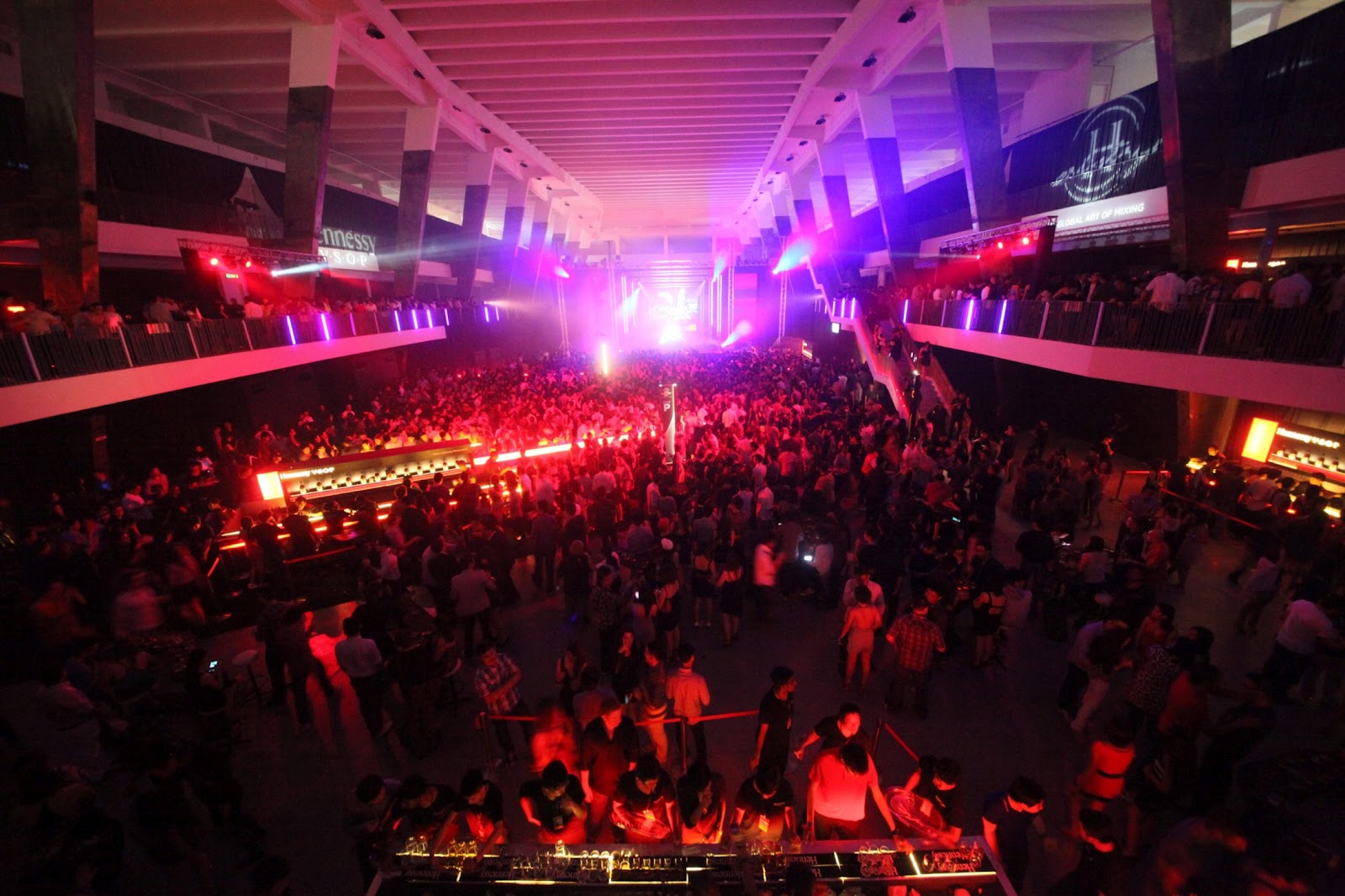 The thousands of party people that night!
It was HUGE!
I was happily chilling at the O Zone (the zone upstairs) with some familiar faces and we definitely had a good time. :)

Wilee, Ben Dan and myself

Beautiful Chelsea Chil and I.
We had a pre-party over at a friend's before arriving.. ssshh... #likeaboss

That wrapped up my Saturday night!
And I have good news for you party animals and Hennessy fans!

If you missed this Hennessy Artistry party, look out for the next Hennessy Artistry : The Epic Finale of the Global Art of Mixing Trilogy, slated for 3 November 2012. The passes are invitation only. Hence, head on over to www.h-artistry.com.my to relive the Hennessy Artistry experience.. all over again. *wink*