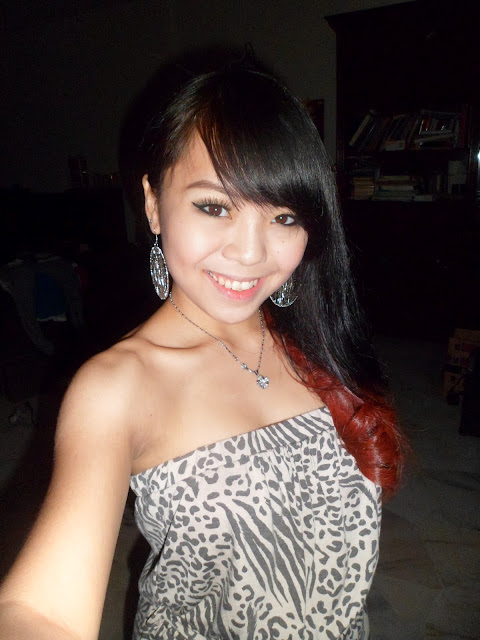 Hello! It's been awhile. It's almost a week since the Calvin Harris came to KL and spun for the crazy crowds at Vertigo last Wednesday night (15th Feb). What a nice way to spend the day after Valentine's! And how else would I spend it without my best buddy and fellow Calvin Harris fan, Sabrina. :) who also brought some friends and her cousins. 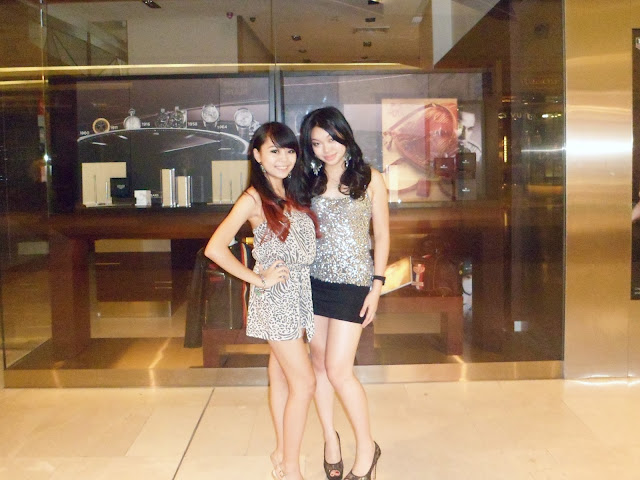 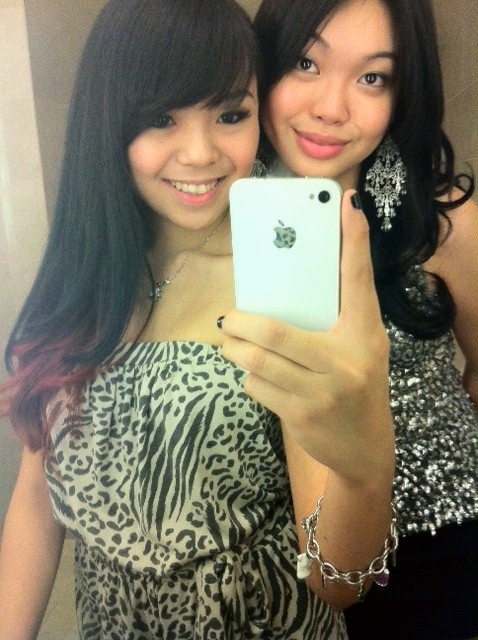 Wore a jumpsuit into a club for the first time. At first, I wasn't used to it but a few hours later judging by the humongous crowd that filled Vertigo to the brim, I was quite thankful I wore something comfy too. Bumped into Daniel L & the guys, Andy Kho too!

Other than Calvin Harris, there were a couple of other DJs who spun as well. When Calvin Harris went onto the deck, everyone went wild. People whipping out their phones to take pictures and videos of him.

Calvin played a couple of his well-known songs like Flashback, You Used to Hold Me and Bounce. Bounce is my current favourite! Grinned like an idiot bobbing my head nonstop.


Here's a little video of Bounce. Just spreading the love. :)

Just look at the amount of hands.

It was insane. Music was awesome despite having very little space to dance, aching feet and sweating! Saw some familiar faces there as well. What a night! I was pretty sure I injured my feet but it was so worth it.

Ps. I've waited 2 years to see him live! There was once when he came to perform at Zouk, 2 years ago, when I started becoming a fan.. and was so devastated that I couldn't go. Thus, I'm so blessed for this chance of a lifetime.