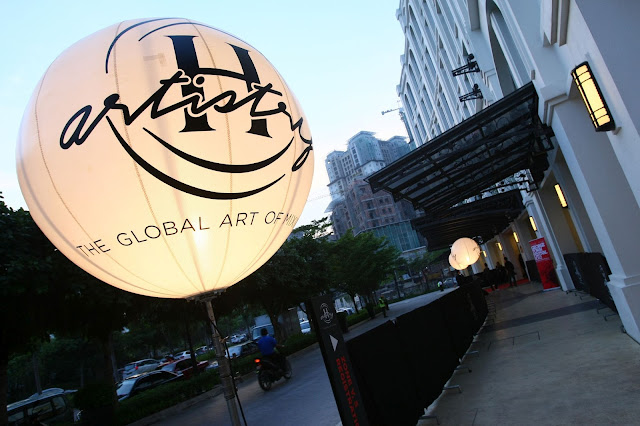 Penang looked rather beautiful as the sun went down... which only meant that it was time for Hennessy Artistry Penang to happen!
We wasted no time in getting down to party at  the island's trendiest waterfront, at Straits Quay Convention Centre (SQCC).

By the time it was 10pm, the convention centre was packed with party people! Mostly from Penang and some from KL too. There was about more than 2000 party goers just waiting to get it started at Hennessy Artistry Penang.

My outfit for the night :
Dress from Forever21
Shoes from Vincci
Accessories from Peacocks

Yeah, so this was us "BEFORE", during the day.

and this was "AFTER", all dolled up and in our highest heels! 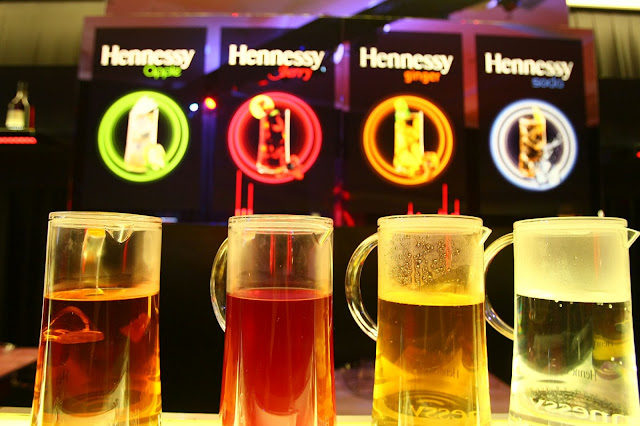 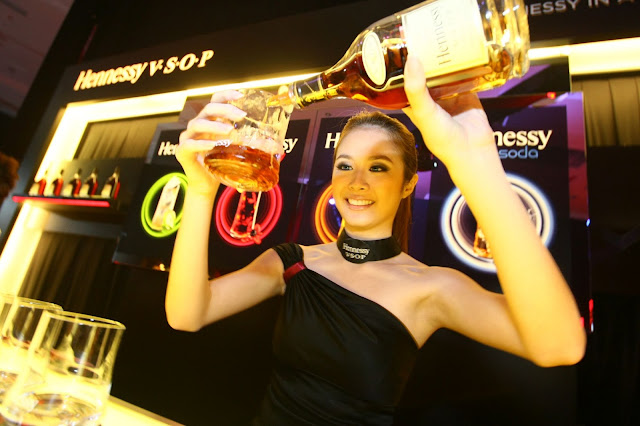 Here I was shown how to mix my own Hennessy Apple. It was delicious! :) 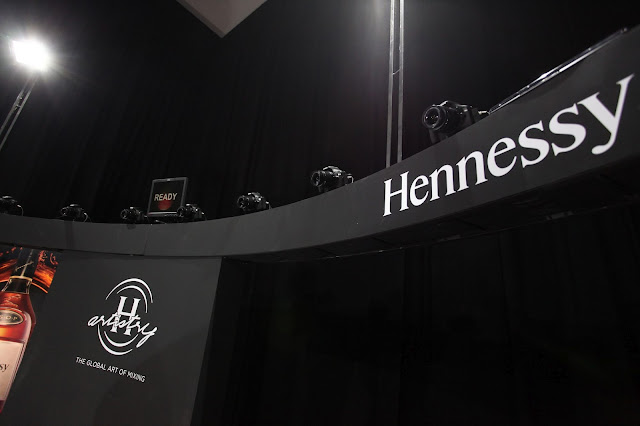 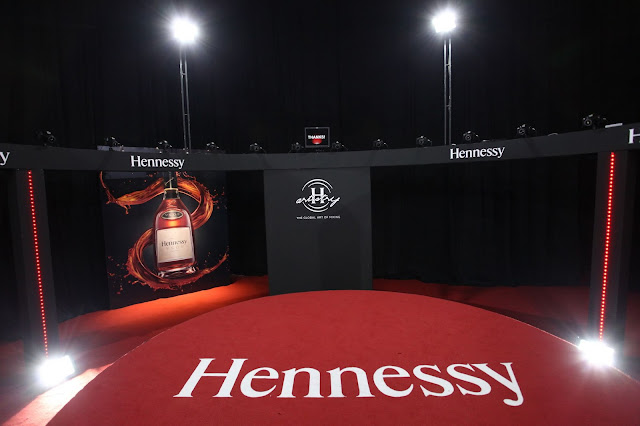 Famous for mind blowing parties and fresh experiences, Hennessy Artistry amazed guests at the party with Hennessy's very own  Hennessy 360 Cam for the first time in Malaysia!
Just like at the Grammy Awards and Golden Globes, a seamless 360 degree panoramic video will be taken of partygoers who pose in the middle of the stage, shot by multiple cameras. 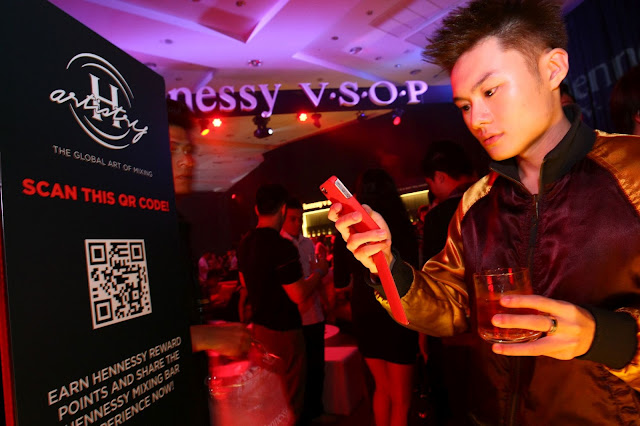 Other than that, guests were required to download and register on the MyHennessy mobile app. This app enabled them to scan a video of their own Hennessy 360 Cam turn, and upload it onto the Hennessy Malaysia Facebook wall. They will also be automatically tagged, through the QR code! The MyHennessy mobile app also allows guests the receive the latest updates from Hennessy Malaysia.

Anna, Naomi, and I 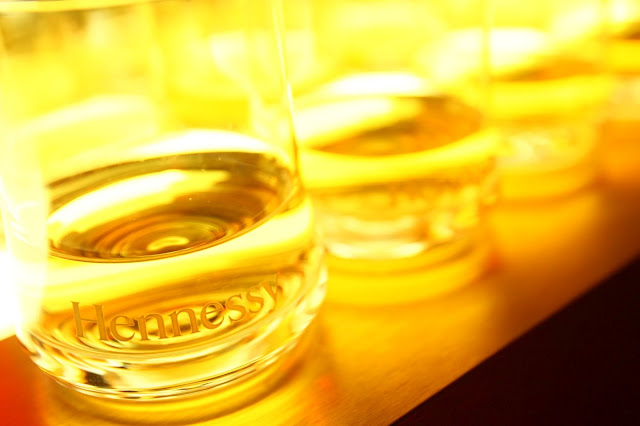 Pretty Sammie and myself!

Myself , Anna and Ken 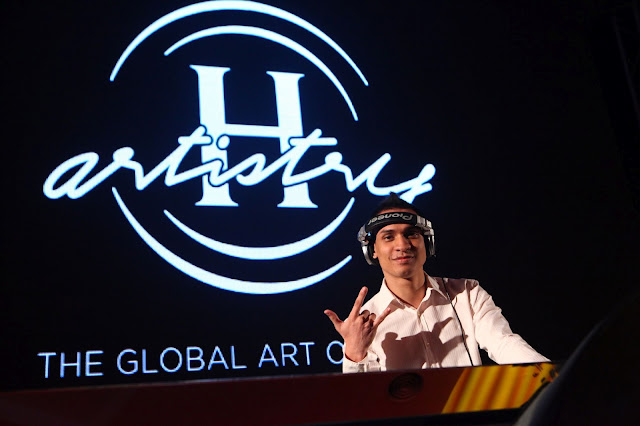 It was really exciting to be at a party again, especially after finals! Especially when I'm privileged enough to be right infront of the DJ table and enjoy the awesome house music spun by DJ Ramsey Westwood, who was the party starter of the night. 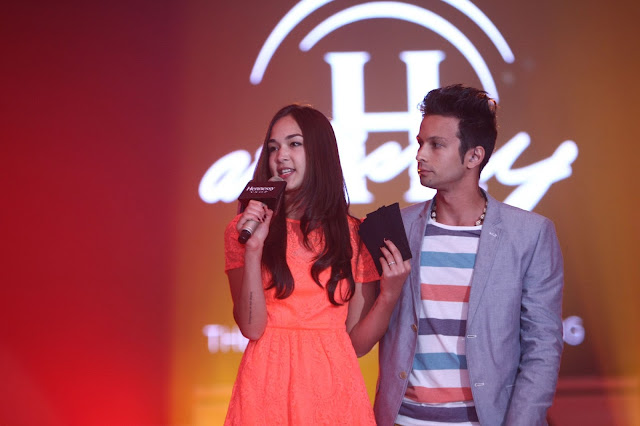 MCs Rich and Holly kept the party spirit going in the venue, totally turned into a dance sphere for the night, complete with a ginormous stage for the upcoming performances. I thought MC Rich was quite a looker. Heh. 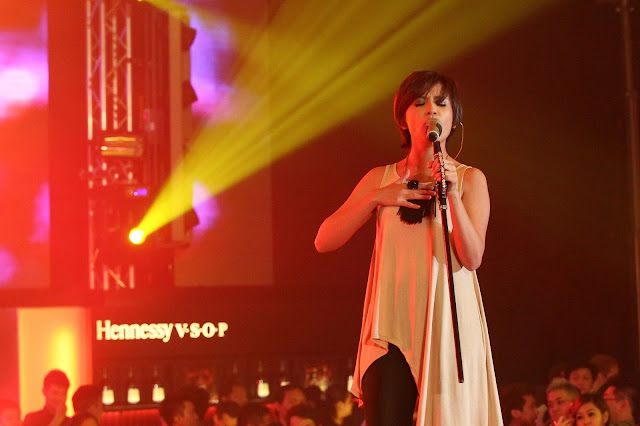 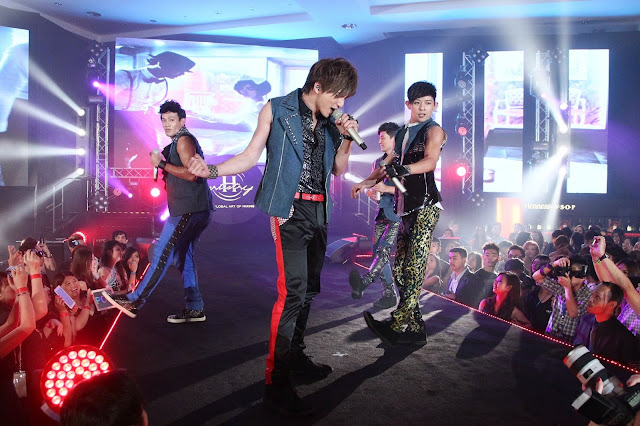 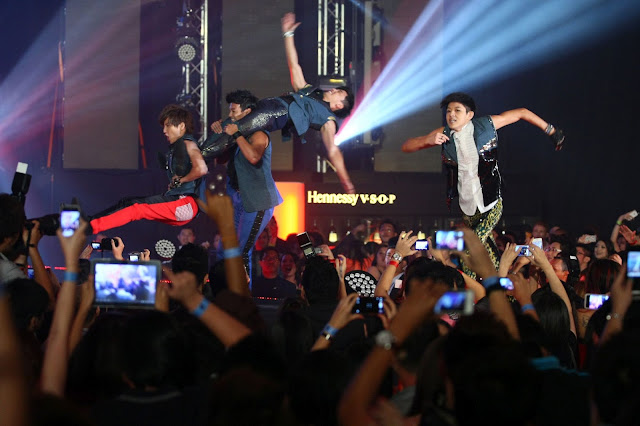 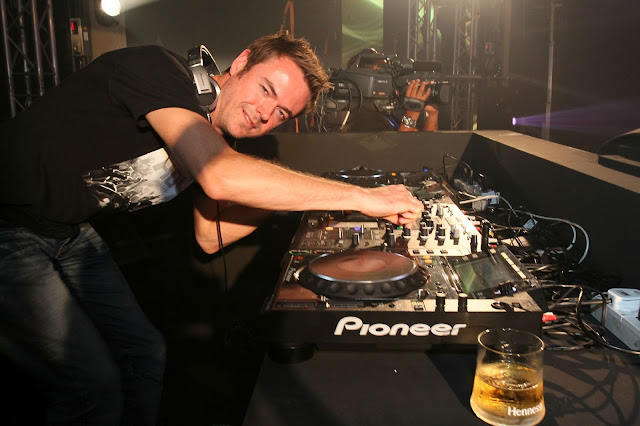 DJ Andy Moor managed to hit all the sonic sweet spots and more, the crowd was dancing nonstop! 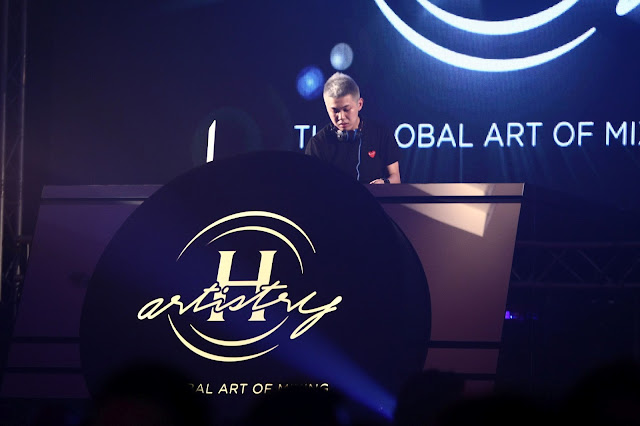 The night ended with a blast of energetic dance tracks spun by house and electro meister DJ Ernest C, who took the decks!

It was definitely a party to remember. I had such a ball hanging out with the team, enjoying and dancing to quality house and electro music, all at the same time, sipping on my Hennessy Apple!